A Talk, The Killing of the Iron Twelve, by Hedley Malloch 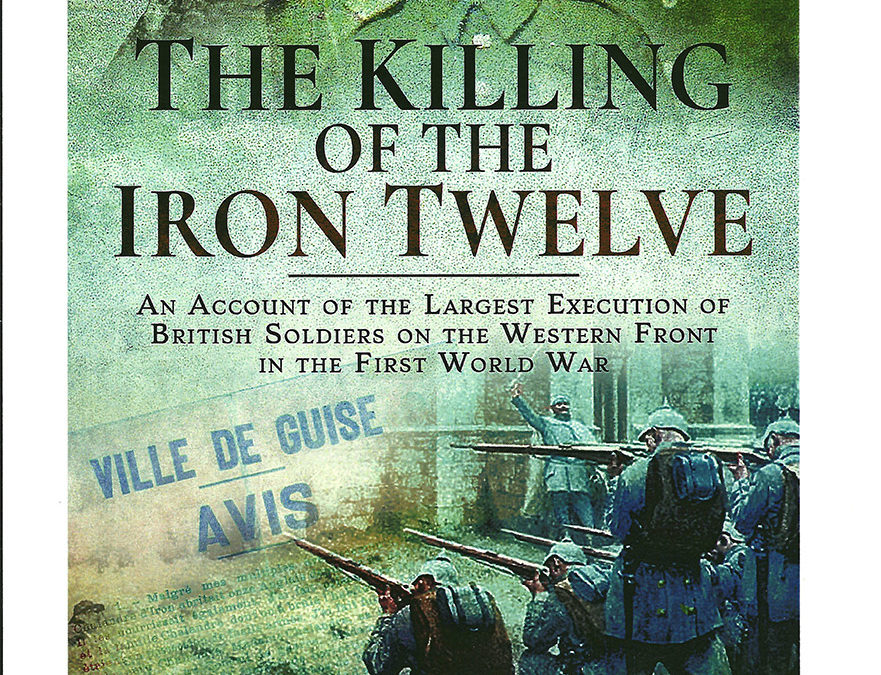 In November, 2019, the Yorkshire Branch of The Western Front Association welcomes Dr Hedley Malloch whose talk at this monthly meeting concerns a very controversial event which occurred early in the war.

On 25 February 1915, the Germans shot eleven British soldiers who had been lost during the retreat to the Marne in Guise Chateau after first making them dig their own graves. This the soldiers’ story (two of whom were from Yorkshire), of the French people who helped them, and of the Germans who killed them.

Their executions were part of a larger pattern of such killings of British soldiers by the Germans in their rear-zone. A mystery surrounding the tragedy relates to a twelfth soldier who may have escaped at the last minute. Who was he and what was his fate?

Refreshments will be served after the presentation, which will be followed by a Q&A session

Members and non-members of The Western Front Association are equally welcome. Any new visitors are guaranteed a friendly atmosphere and a warm welcome from a group of like-minded enthusiasts.

What are my transport/parking options for getting to and from the event?

Do I have to bring my printed ticket to the event?

No, we just ask for a donation on the door. Just turn up!

The Hive at Manor Academy

Details of talks in other locations: