Over the past few years there have been a number of events; the biggest, arguably, being the inauguration of the memorials after years of fund-raising. A summary of the major events are listed here with some photographs. The Gallery pages, contain many more photographs of the occasions.

On the 100th anniversary of the execution of the 11 soldiers and M Chalandre, events were held in the centre of the village, Iron, the Chateau and cemetery at Guise. The secretary to the Irish Ambassador for France spoke, Hedley Malloch chronicled events in speeches at Iron and Guise, David Arrowsmith thanked the villagers of Iron for the sacrifices their ancestors made, and Margaret Oakley, great grand-niece of George Howard, one of the eleven, read at the cemetery. The last post was played at the graves.

Centenary of the Battle of Etreux – RMFA visit to Guise, Etreux and Iron 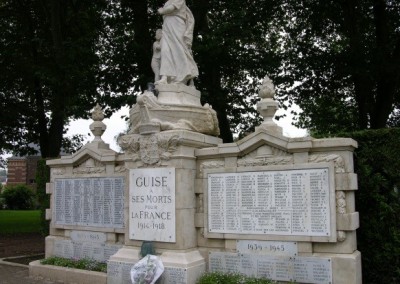 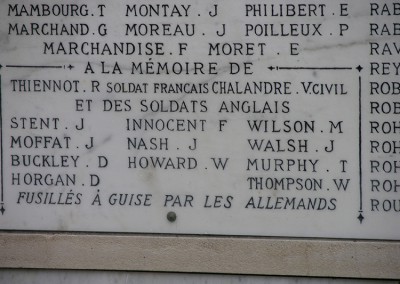 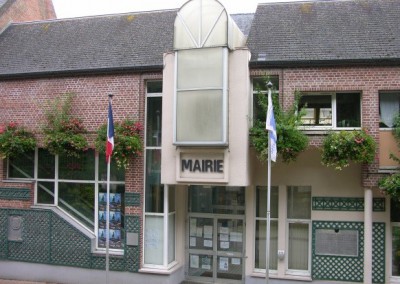 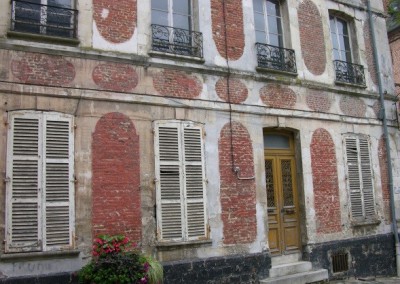 The House in Guise Close to the Chateau, Where the German Commander, Waechter, Lived 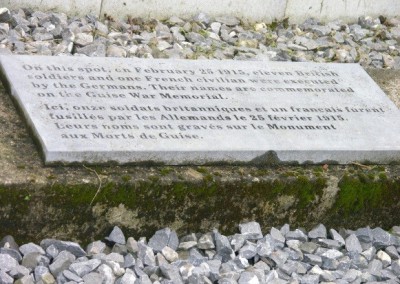 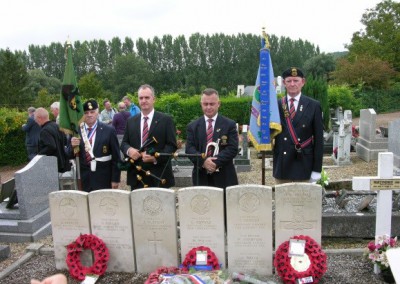 The Commonwealth War Graves of the Eleven Soldiers in Guise Cemetery 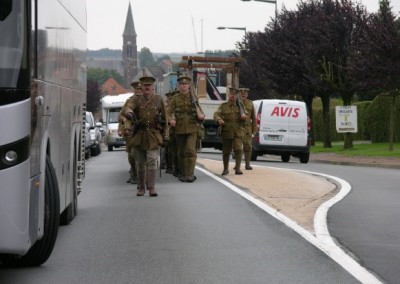 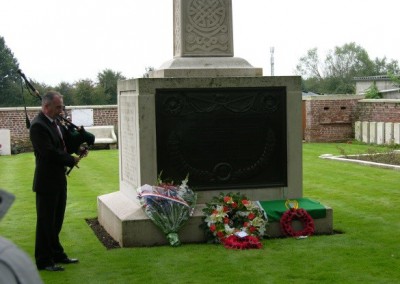 Piper at the Etreux Military Cemetery, ‘The Orchard’ Where the Royal Munster Fusiliers Surrendered 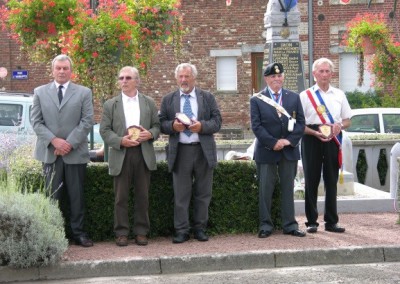 The Inauguration of the Memorials 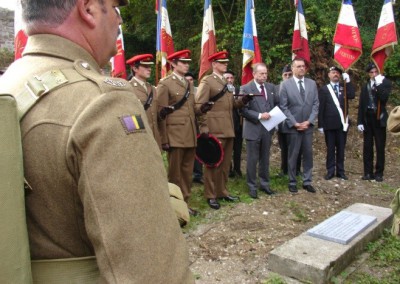 Speeches at the Chateau Execution Spot 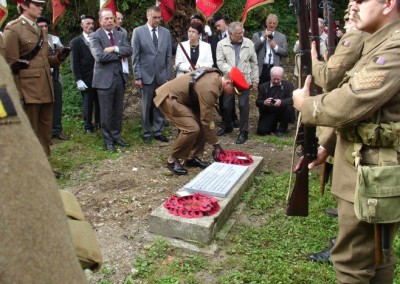 Laying of Wreaths at the Chateau Execution Spot 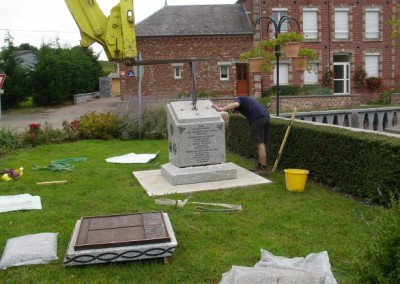 Monument in Centre of Iron Under Construction 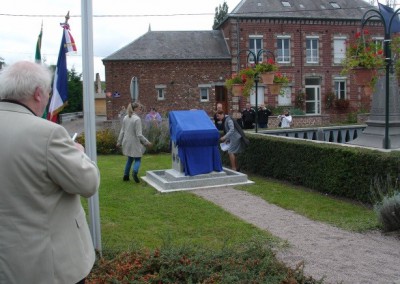 Monument in Iron Ready for Unveiling 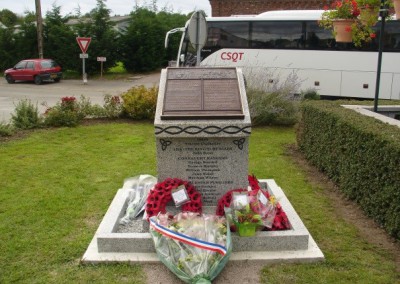 Monument in Iron with Wreaths

The Bronze Plaque With the Story 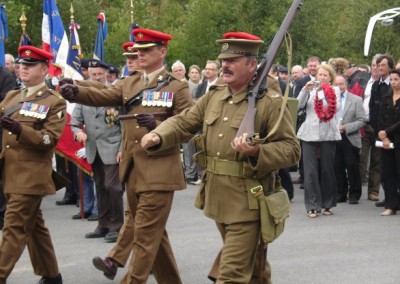 Relatives of the Soldiers and M. Chalandre, The Mayor of Iron and Chairman of the Iron Memorial Fund, Hedley Malloch 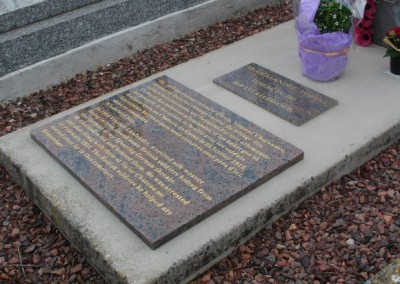 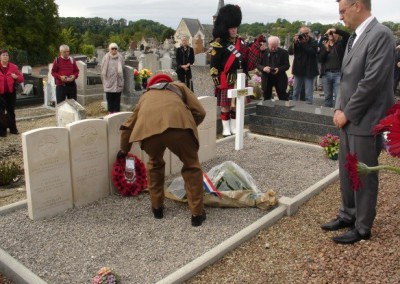 The War Graves of the Eleven Soldiers in Guise Cemetery

An Overview of the Story