SACRED to the MEMORY of Frederick Innocent 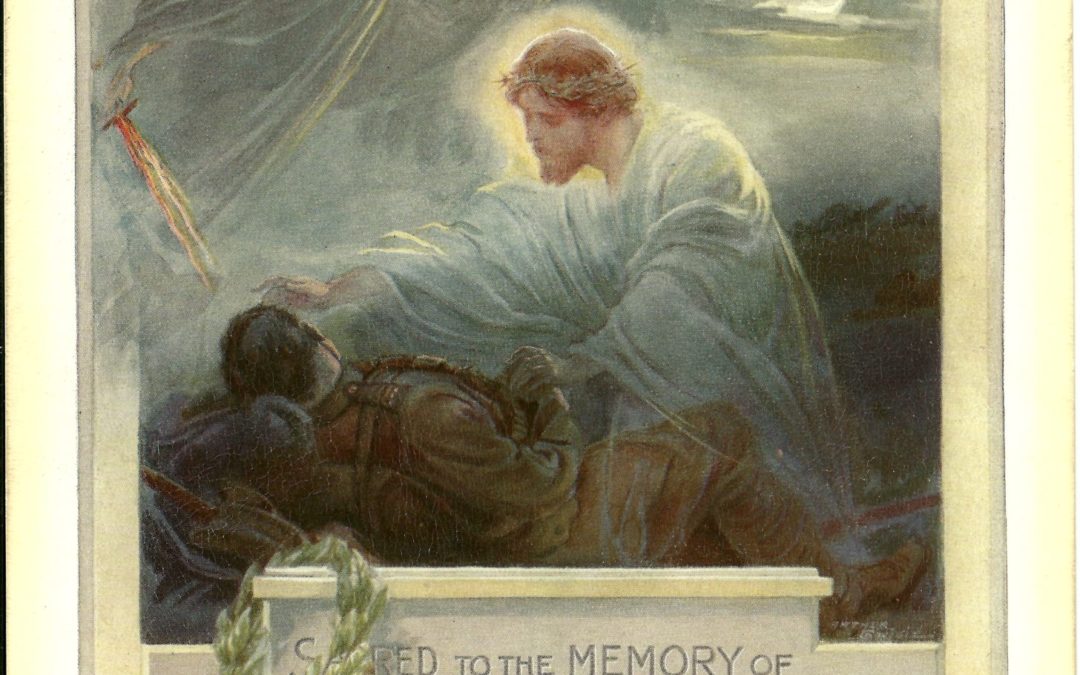 We recently came across this remembrance card to Frederick Innocent n the family “archives”. We presume the family had the framed tribute made sometime shortly after they were informed of Fred’s death. At this point, it was unlikely that he was in fact dead but hiding behind enemy lines in and around Iron. We know this because the date of death shown on the card is August 27th, 1914. However Fred lived until his execution by the Germans on February 15th 1915. In the soldiers’ section of this website there is a newspaper cutting taken from the local Nottingham newspaper which gives the date of death correctly. We think Fred’s parents were informed of his death by a KIA (Killed In Action) notification some time after August 1914, only to be told at some point he was not killed until February 1915. We don’t know what reasons, if any, were given for the discrepancy.

As an aside, the card was signed by the vicar of Lenton, Nottingham at that time, the Rev Alan H Watts. His was an interesting family. His son, Ronald W. A. Watts was a Second Lieutenant with the 2nd Bn Worcestershire Regiment and he received a posthumous Military Cross for bravery and his daughter, Helen Watts was briefly imprisoned prior to the First World War for her actions in the women’s suffragette movement.